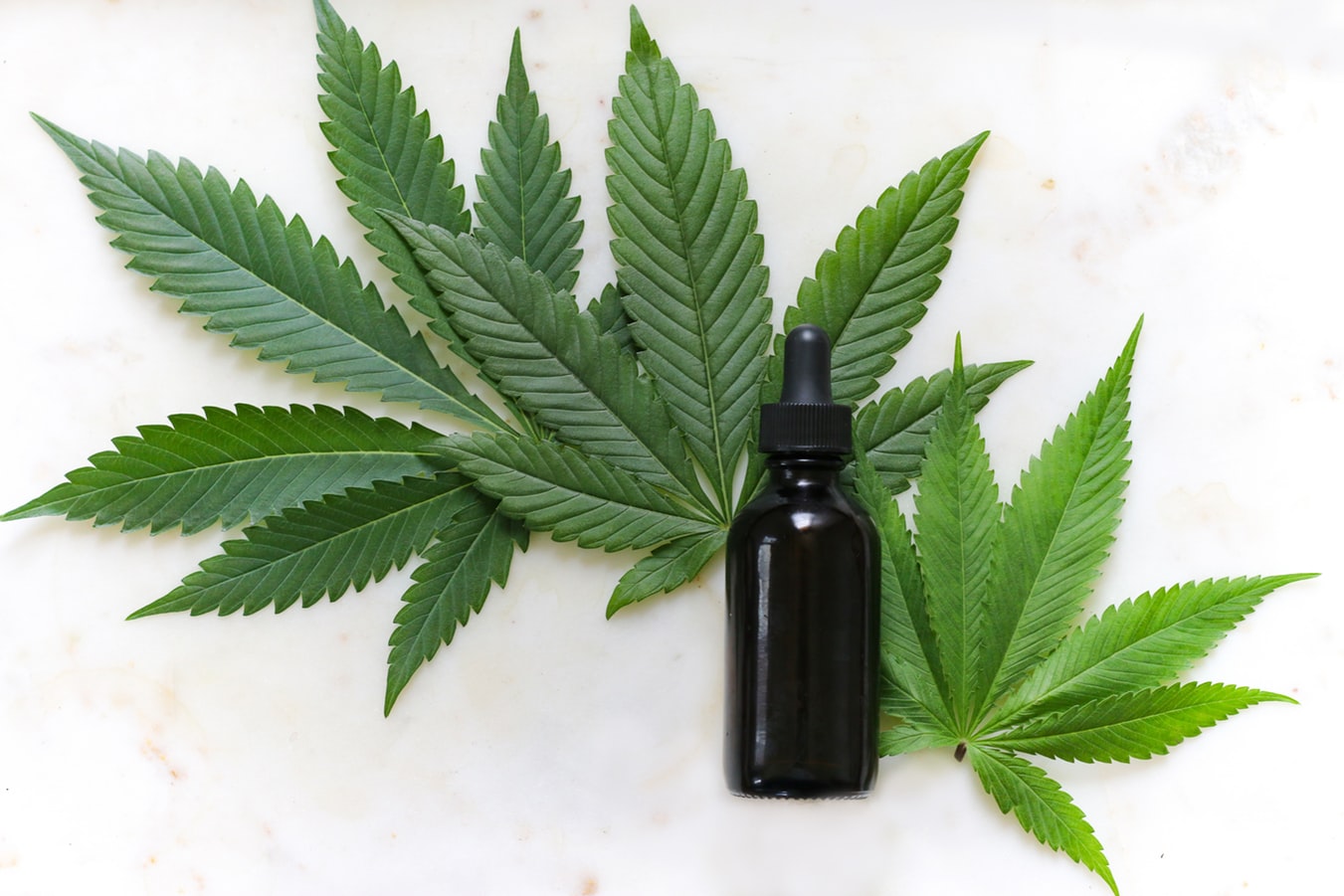 More people than ever are fans of cannabidiol, which is better known as CBD. Still, because it’s so often lumped in with marijuana and all of its high-inducing versions, it still has its share of controversy. That’s why there is a lot of confusion around whether or not CBD is federally illegal, federally controlled, and federally allowed.

The short answer is that buying and selling CBD is legal in most parts of the United States. However, there are a lot of factors that complicate the issue, and there are some instances when it’s technically illegal.

To understand why CBD still isn’t universally accepted as the wonder remedy so many of us know it to be, it’s important to know the difference between CBD and THC. THC, or tetrahydrocannabinol, and CBD are both cannabinoids, or plant-oil chemicals found in the cannabis sativa plant. However, while they come from the same plant species, these compounds are very different from one another.

On the other hand, CBD usually contains insignificant amounts of THC, if any. When it meets government-regulated standards, CBD comes from the hemp plant, which is one type of the cannabis sativa plant. Hemp — and the CBD that comes from it — contains 0.3 percent or less of THC, which isn’t enough to get the average person high.

In addition to hemp, CBD also comes from cannabis sativa plants that are classified as marijuana, or those with THC levels higher than 0.3 percent. Marijuana is illegal to grow, sell, and buy at the federal level, and so is the CBD it contains.

Depending on the growing method used to cultivate the CBD and the grower producing it, there may be amounts of THC above 0.3 percent. Even if they’re trace levels, any product containing THC in an amount above 0.3 percent is illegal in most states for recreational use (meaning use without a prescription), and is still completely illegal in many states. By legal standards, hemp contains at or below the 0.3-percent threshold, making it federally legal to buy CBD derived from hemp, because it’s non-intoxicating.

Many companies claiming they meet federal CBD standards by growing cannabis that contains no more than 0.3 percent THC actually grow plants exceeding that amount, even if they don’t realize it. Cannabis plants are notoriously finicky, and it’s easy for their THC levels to increase based on how they’re pollinated; in other words, hemp can turn into a marijuana plant if it’s exposed to the right kind of pollination. Additionally, since the methods of extracting CBD and THC from cannabis are essentially identical, it’s easy for THC to make its way into CBD products by mistake, especially by inexperienced producers.

Epidiolex, a medication used in seizure prevention and management, is the only CBD product regulated by the Food and Drug Administration (FDA). Because the FDA prohibits the sale of any CBD good that makes health claims — that it eases headaches or nausea, for example — every CBD health product other than Epidiolex is technically banned. Additionally, food and dietary supplements inherently make health claims, so they fall subject to FDA guidelines. However, companies aren’t prohibited from selling CBD products that don’t make health claims. For instance, the FDA won’t prosecute a company selling CBD-infused lotion that isn’t touted as a treatment for muscle pain.

Overall, the FDA is pretty lax about CBD regulation. There are many products that are marketed as CBD goods that contain THC levels higher than 0.3 percent, but the DEA and FDA rarely charge them. Additionally, the DEA doesn’t go after individual consumers when it comes to CBD. If you buy a CBD product that happens to have a higher concentration of THC than the federal standard, you shouldn’t worry about having a run-in with the law.

In short, CBD is a controlled substance in many ways, so saying that it’s always legal to buy CBD isn’t technically right. However, because CBD isn’t regulated the way many other health products are, if you find a pot shop with CBD or another retailer that sells it, you shouldn’t be concerned about its legality. If you live in a state with restrictions on buying it — like those that require a prescription for using it — be sure to follow local laws.

More CBD Near You: